Join Paul Nison and guest as we fellowship and discuss bible topics.

Proof That The New Testament Does Not Replace The Old Testament

Many Christians foolishly claim the guidelines taught in the original covenant is done away with and replaced by the new covenant. It is actually an original and renewed covenant, not Testament and the law is actually the Torah and it has not been done away with. In the Scriptures, Messiah calls those who do not follow Torah foolish.

Health and Diet According To The Scriptures by Paul Nison

Here is my lecture Diet According to The Scriptures. by Paul Nison 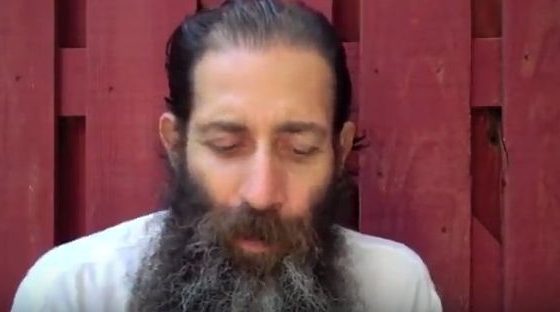 In this video I answer a question what is messianic Judaism?

How I Became A Jewish Believer in Yeshua.

People often asks me how as I Jewish person I discovered Yeshua was the Messiah. Also how I learned the Christian Church does not follow the Bible. 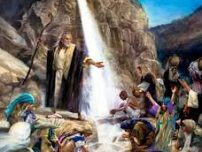 Exodus 17 Water From A Rock 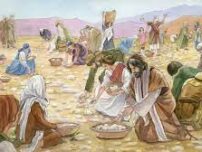 Exodus 15 Listen To My Instructions

Exodus 13:17 and Exodus 14 The Yeshua of Yahweh appears 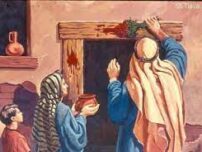 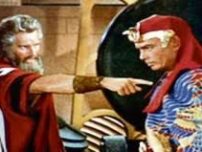 Exodus 11 This is what will happen 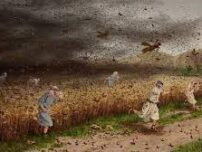 Exodus 10 You Will Not See My Face Again 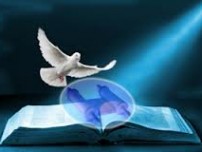 Torah Is The Foundation 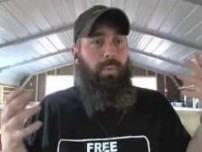 Southern Baptist to Torah. What Is Sin? 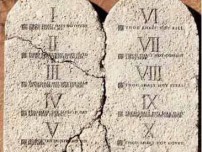 What Commandments Should We Be Keeping Today? 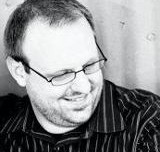 Returning back to the True Gospel Teshuva! 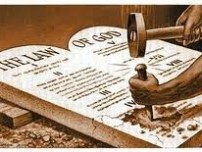 Bible Q&A: New To Torah; What Should I Be Doing? 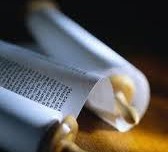 God Is Good. We Are Not Good! 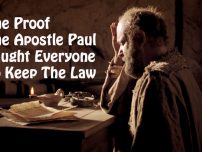 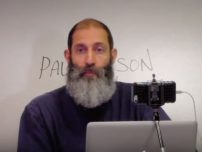 Do not conform to the world! Grow a beard and don’t be Gay! 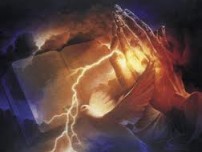 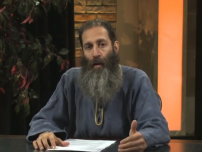 If wine is okay in the Bible, what about marijuana? 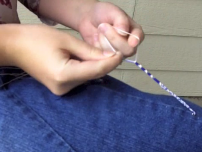 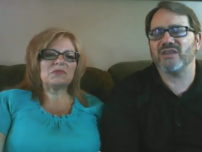 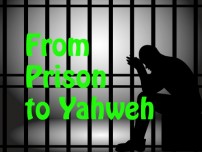 From Prison To Yahweh 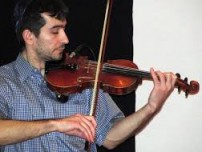 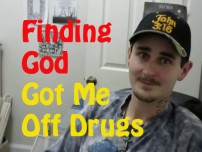 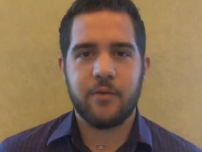 How a Christian Man Found The Torah 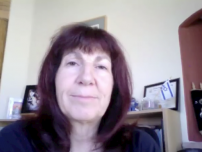 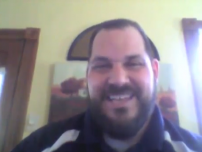 Torah Life Ministries is a ministry teaching the Word of Yahweh, proclaiming the Good News of Yeshua, and supporting the healing of all by revealing a more excellent way.

It is in our heart to help fellow believers understand the important health message found in the Scriptures without incorporating the “New Age” associated with so many health teachings today. In addition to optimum physical health, we also have a passion to teach people how to appear in the world to glorify Yahweh, by dressing modestly. We seek to glorify Yahweh physically and spiritually and set an example for people everywhere.

We are also here to:

Matthew 9:35 And Yeshua was going around all the cities and the villages teaching in their synagogues and proclaiming the Good News of the kingdom and healing every disease and every sickness.

Health According To The Scriptures Full-Length Lecture

Shalom, There are several different ways to contribute and bless Torah Life Ministries.