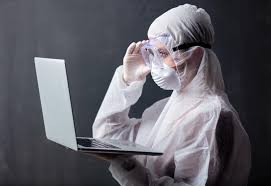 Oral Torah or Written Torah? What do you think?

Katriel Porth gives his reason why he believes in certain issues man may add to the written word of Scripture. Hear his reason and post your comments below the video…

Colossians 2:16 Who is judging who?

In this verse who is really judging who?

Therefore no one is to act as your judge in regard to food or drink or in respect to a festival or a new moon or a Sabbath day–
-Colossians 2:16

Why did this man get circumcised at 64 years old?

Listen to this interview and see why this man got circumcised at 64 years old.

Why Was This Man Circumcised at 30 Years Old?

Sal Baldovinos, has a great reason why he decided to get circumcised at 30 years old. Check out the video and find out the reason.  Sal has a great website http://teshuvaministries.net. A wonderful resource for anyone looking to learn more about Torah.

Thrown In Jail for Circumcision 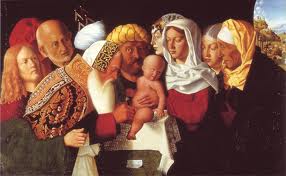 In Genesis 17:11 it says “and you shall be circumcised in the flesh of your foreskins, and it shall be a sign of the covenant between Me and you.”

The Supreme Court of Canada disagrees with the word of Our Creator and has dismissed the appeal of a British Columbia man who circumcised his four-year-old son.

The man took safety precautions, including extensive research on the topic of circumcision but was still convicted at trial in October 2009 of criminal negligence causing bodily harm and acquitted on the two assault charges for simply circumcising his child.

To make matters worse, before putting him in Jail they told the man he could not see his Children for 4 years.

Media reports following the verdict were false to make the man look guilty in the public eye.  Thankfully his name is under a publication ban. This is to protect the child’s identity but will also protect this faithful man from public harassment.

I was able to do an interview with the man while he was on his way to his jail sentence of one year. This is the interview. It was conducted November 2012.

To get the address to write to him in jail email Sarah at:
sarah.shalom@hushmail.com

Please pray for this man and his family.

Some of you may not understand or like the idea of circumcision. It is not required for salvation, but it is a big blessing to show you are in covenant with Our Creator.

Some people want it to be against the law.  These are often the same people who see nothing wrong with killing babies via abortion.

The man in this video has been prevented from seeing his children for 4 year and is now serving a jail sentence for following the word of our Creator. Pray for this world people! 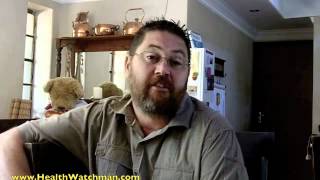