Baptism at The Beach

We baptized Brother Zach at the beach! 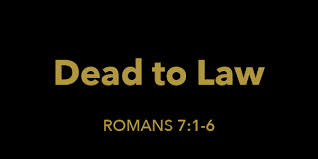 United In Torah Conference May 2015

Miguel Rosinski and I discuss the United in Torah conference May 1st, 2nd and 3rd in San Diego, California. I will be speaking at the conference with other Hebrew Roots speakers.
Learn more at http://www.unitedintorah.com

If you claim to be a Christian or Messianic Believer, you must not vote for anyone who is pro-choice. This video explains why.

The Day Yeshua (Jesus) Died and Does It Matter? 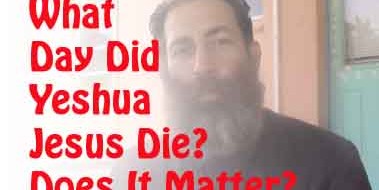 We need to understand history and facts. There is no way possible Yeshua died on good Friday.

Can I Work On The Sabbath?

I reply to a question someone asked me about working on the Sabbath. They asked what does someone do if they don’t have a choice but to work on the Sabbath. Here is my reply in this video