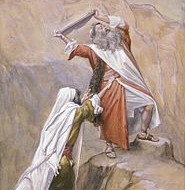 This week’s torah portion continues with the privilege of holiness. Also Moses gives a call to remember and obey. Victory by Yahweh’s grace and a new copy of the covenant is also covered.

If you listen to these regulations and faithfully obey them, Yahweh your Elohim will keep His covenant of unfailing love with you, as He promised with an oath to your ancestors. -Deuteronomy 7:12 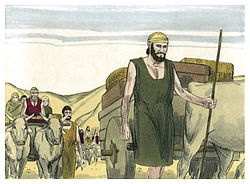 In this Torah portion we read about, Moab seducing Israel, The second census of the nation, The daughters of Zelophehad,Instructions concerning offerings for appointed days. Please share if you enjoyed.

If you are a Christian, please see this video.

If you are a Christian looking to explore the Torah Life, welcome. Please see this important video and check out the videos in the category on this website called, “For Christians”
As believers we have been giving instructions of the way to follow Messiah. What way will you Choose?
It says in Matthew 6:21, “Wherever your treasure is, there the desires of your heart will also be.”

How Do You Keep Shabbat?

A viewer asked how to we keep Shabbat? In this video I answer the question about what we do on Shabbat and also other opinions about the Sabbath.  We continue to grow and learn about Yahweh’s feast days but this video explains where we are at right now.  Shalom!