The bible says there are blessings waiting for those who listen to God’s word. It also says there are curses if you disobey. In this audio I explain about both of these and we talk about Christmas and other holidays that many Christians celebrate.

Join Paul Nison and 9 others and we fellowship and talk about Bible topics.

The True Books Of The Bible 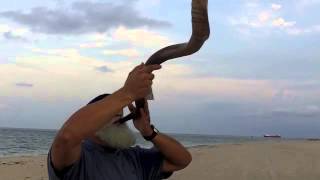