Here were are Street preaching at Moonfest in West Palm Beach Florida. It was  raining a lot but if people were out there we were going out there.

This videos about the emergency call 911 and what the Prophet Jeremiah says in Jeremiah 9:11.

The Pagan History of Easter

Most people celebrate Easter but do not understand the history of this holiday. I made this video to give people some knowledge about the roots of Easter.

I Was Addicted to New Age Mediums 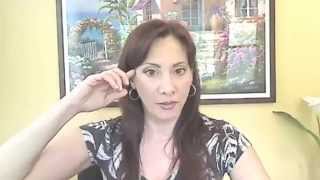 Health teacher, Lisa Buldo, has an amazing story about how a healthy lifestyle helped her overcome a history of various physical and emotional issues. On her website she shares much of her health wisdom.

People have no idea of the amazing spiritual transformation that took place in Lisa’s life. Like many people today, Lisa was addicted to New Age Mediums. She eventually found Yeshua (Jesus) and has been healed of this addiction.

Please see Lisa’s website to learn more about her and her amazing story:
http://www.lisabuldo.com.

Former Yoga teacher Mike Shreve talks about why as a Christian he no longer believes in reincarnation. Mike’s website is http://www.thetruelight.net

The Secret Is Not Based On Biblical Principles

The SECRET is not of God or is a proper approach to success in life. It leaves GOD out of the equation and deifies human beings. It is based on the new age thinking of the law of attraction.

A Christian Alternative to Yoga 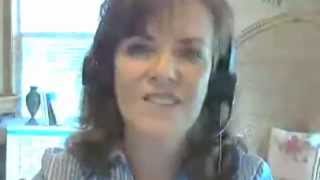 In this video I interview Laurette Willis from http://praisemoves.com about a Christian Alternative to Yoga.