Blame It On The Rain (Open-air Preaching)

I went out with some friends street preaching at a local beach. It started to rain so all the people had to leave the beach. A bunch of them were stuck under a covered area so I took out my mic and started to open air preach.

Here is my most recent lecture about why Yahweh hates the sin and the sinner.

A group of young Christians question us if we are spreading love or hate by open air preaching.

The Bible Truth About Hell

Brother Teddy Wilson from http://www.yahwehsmessenger.com/
teaches what the Bible says about Hell.

God Doesn’t Want You To Eat Animals.
This is a reply to the video I posted at this link

How Should We Observe The Sabbath?

In this panel, the gentlemen discuss the question we all get so often, how should we keep Shabbat?

Online Video Panel with four ministries united in Torah bring you a video presentation and panel discussing current events as it relates to the Scriptures.

Why Is Torah Only The 1st Five Books? 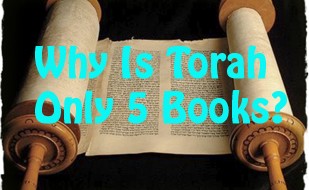 Who Yeshua Came To Divide 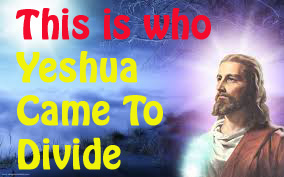 My last video was about how to act when your spouse doesn’t want to keep Torah.
Here is the link to that video: http://youtu.be/i503ZN-XZOE

Here was one of the replies to that video,

“Yahshua, when he comes in these last days he’s bringing the sword. Mother against daughter, father against son. I’d rather go through it on the earth than to stand before him because I followed the sins of man.”

In this video I am replying to that reply because I think Matthew 10:32-36 if often misquoted by torah seekers.