Is the foundation of Christianity pagan? 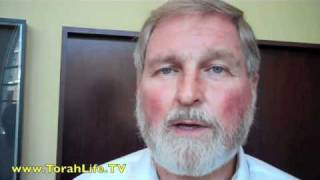 Richard Rives, author of the book Too Long in the Sun, answers the question, is the foundation of Christianity pagan? He talks about his books that give an overview of historical events that led to the abandonment of Biblical precepts and their replacement by Traditional Christianity. 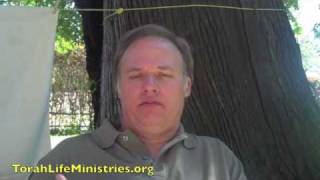 A great video by Bible Teach Bill Cloud talking about what our Creator really meant when he said some foods are good and some are not.

Separation between State and Church?

Today I am speaking at an Assembly in Las Vegas Nevada. They have a sign out front of the 10 commandments and the government wants them to take it down. Good thing the Pastor  is well educated on this issue and will not back down.