You can learn more at Joanne’s blog:
http://www.fewtherebethatfindit.blogspot.com

Christian Not Complete Until She Found Torah

Find out why this Christian for 40 years didn’t feel complete until she found the Torah.

Paula Swayne is a beautiful modest lady who shares her thoughts on what she has learned about modesty for women.

Having children and discovering the Torah lifestyle has set this woman apart. Her views and appearance have transformed thanks to the Torah LIfe.

You can view her modest group on Facebook at this link:
https://www.facebook.com/pages/Modest-Inspiration/465849536817479?fref=ts

Why Christian Women Should Wear A Headcovering 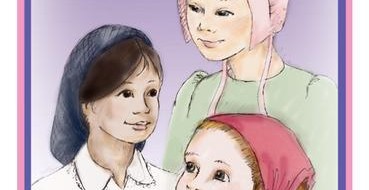 Here is a question I answered about women’s head covering.

Question:
Can you explain again to us women why it’s important to cover your hair if it’s not specifically spoken about in Scripture? For those of us that are still unclear on the issue since it’s such a debated topic. 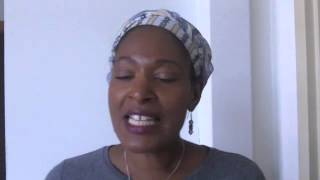 The head covering is more than just clothing. The lady I interviewed in this video, Stacie, explains how covering her head sets her apart.

Paul Nison Lecture about Modesty According to The Scriptures. Modesty is not only about how we dress but our heart. Shaving, high heels etc are spoken about.

Wearing A Headcover Will Change Your LIfe!

People have no idea about the blessings that come with wearing a head cover. Nicole talks about how her life has changed for the better since she started wearing one and why her husband appreciates it also.  Powerful information.

The guest in this video, Dawn Perdomo understands modesty is an issue of the heart.  She has been blessed since she started dressing more modest and is a great example for all woman who say they want to follow Torah and our Messiah.

What If My Husband Doesn’t Want Me To Wear A Headcovering? 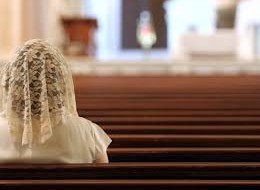 If a woman decides she wants to wear a head covering but her husband doesn’t want her to, should she obey him? That’s the topic of this video.