Another story of a Christian who had his eyes open to see Torah. Kenny Russell’s site is: http://www.bulldozerfaith.com 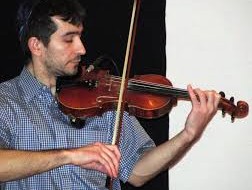 Dan David, Grew up in Israel and when he moved to Canada he accepted Yeshua as Messiah.

Learn more about Dan and his music at his site:
http://www.dandavidmusic.com

Here is a wonderful testimonial of how a man addicted to drugs found God.

The Bible commands we wear Fringes at the corners of our clothes. In this video Katelin teaches us how to make Tzitzit Fringes.

This is a great story of how a Baptists Preacher discovered we are still to keep the instructions of Our Creator.

I Became a Jewish Believer In Yeshua (Jesus) 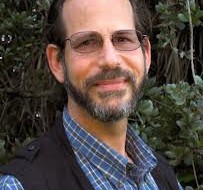 Chaim Goldman of http://biblicalhealth.tv/ explains how has a Jewish boy growing up in Philadelphia I discovered Yeshua is the Messiah.