Separation between State and Church? 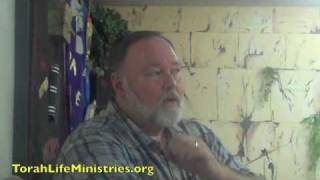 Today I am speaking at an Assembly in Las Vegas Nevada. They have a sign out front of the 10 commandments and the government wants them to take it down. Good thing the Pastor  is well educated on this issue and will not back down.