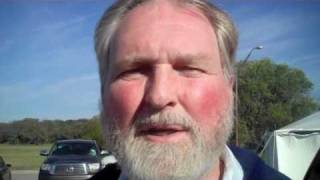 On today’s show we have Author Richard Rives who has personally seen Noah’s Ark. Richard proves in his writings that Christianity is nothing more than redefined pagan mythology. An excellent interview.