Should Christians Celebrate Christmas and Easter? Truth or Tradition 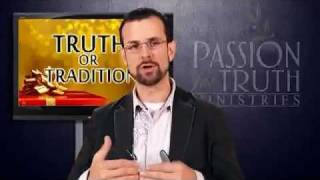 With permission from my friend Bible teacher Jim Staley . His website has more great videos and is http://www.passionfortruth.com

This current video is BY FAR one of THE MOST POPULAR videos on the internet detailing the historical accounts and biblical commentary on Christmas and Easter. Did you know that during the popular 16th century plays, before the devil would come on stage, he would announce himself by saying the phrase “Ho, Ho, Ho”? And this is where Santa got his most famous phrase! This teaching was first featured on God’s Learning Channel. Jim exposes the TRUTH of where these holidays came from and how they came to be celebrated. You will be shocked at the details of this video and it is not for the faint of heart. DO NOT watch this unless you want to know the truth. Even if you already know the history, this video will challenge even you.

The Old Testament vs. The New Testament 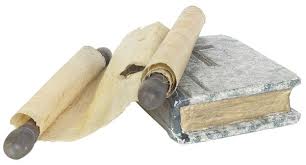 Christians will often say that the Original Covenant (Old Testament) is done away with and not necessary for believers today. This couldn’t be further from the truth. The Bible is one book, not two. In today’s video, I will explain the importance of looking at the Bible as one book and not two separate books.

If you really want to understand what the Bible has to say about every topic, you must read it all.

If We Love Him, Tell Everyone! 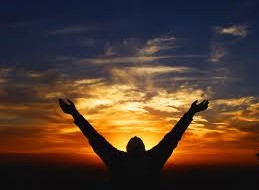 As believers we are called to proclaim the good news to the world. How can we truly say we know Him and keep quiet? As we see in Amos that is what the people did. We need to learn from the mistakes from the past and take action so we don’t make them again.

We Are To Judge Immoral Behavior

Many people who say they are believers are living a life of immorality. The verse I talk about in this video says we are not even to associate with these hypocrites.

1 Corinthians 5:11 says…
But now I am writing you that you must not associate with anyone who calls himself a brother but is sexually immoral or greedy, an idolater or a slanderer, a drunkard or a swindler. With such a man do not even eat.

Waiting For His Return But No Action Taken 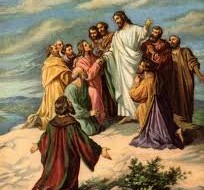 Today there are many people waiting for the Messiah to come back but very few are taking an action to follow his guidelines and instructions (Torah). For my people are determined to desert me. They call me the Most High, but they don’t truly honor me. -Hosea 11:7 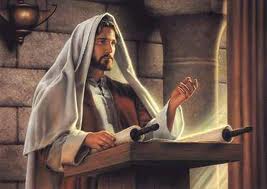 Yeshua says “follow me”. Most people today say they do follow Him but there actions do not reveal that. Please see this video so you understand the only way we are to follow.

Do We Need A Reason To Obey Yahweh? 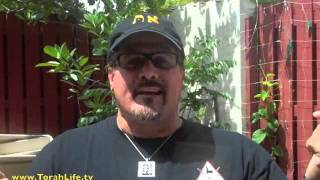 Torah Teacher Rico Cortes talks about why he obeys Yahweh. He also talks about the food laws and returning to the ways of the Scriptures.

Mistranslating The Scriptures Is Not New 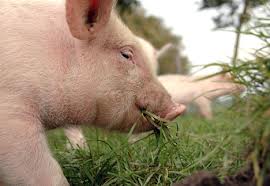 On a recent trip to Tennessee I met a tour guide who thought he knew the answer as to why Christians in the 1800’s ate pork when the Bible says never to do so.

For My People Have Committed Two Evils!

The passion of such people like Jeremiah really teach me the heart of a true believer in Yahweh. One verse, Jeremiah 2:13 talks about two common evils the people often commit still to this day. In this video I talk about this scripture and what we can do about it.

Believers, What Do You Call Yourself? 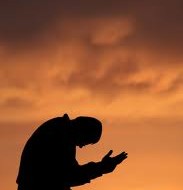 Last week I answered a question “What is Messianic Judaism?” I received many replies that I address in today’s video. I feel we should use the correct name of our Creator and His Son to the best of our knowledge, but labeling ourselves to define our belief or who we follow really doesn’t mean as much as putting our faith into action!