Who Do You Idolize? 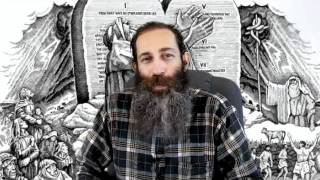 Many people today spend hundreds of hours in front of the television or even worse, in freezing temperatures watching sports events. Thousands of people each day attend arenas around the world. And the government collects taxes to build these houses of worship. It’s time we put our time and faith where they belong. In the Bible!

The Old Testament vs. The New Testament

Christians will often say that the Original Covenant (Old Testament) is done away with and not necessary for believers today. This couldn’t be further from the truth. The Bible is one book, not two. In today’s video, I will explain the importance of looking at the Bible as one book and not two separate books.

If you really want to understand what the Bible has to say about every topic, you must read it all.

We Are To Judge Immoral Behavior

Many people who say they are believers are living a life of immorality. The verse I talk about in this video says we are not even to associate with these hypocrites.

1 Corinthians 5:11 says…
But now I am writing you that you must not associate with anyone who calls himself a brother but is sexually immoral or greedy, an idolater or a slanderer, a drunkard or a swindler. With such a man do not even eat.

tizit-tizit for woman? What do you think?

Within the messianic community there are some controversial topics but one of the most common questions I come across, is it okay for woman to were tizit-tizit? Today on the show is a woman who actually has a company that sell tizit-tizit and she encourages woman to wear them? What do you think? Post your comment below.

Are All Jewish People Messianic? by Rico Cortes 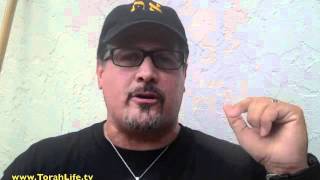 Last week I answered a question “What is Messianic Judaism?” I received many replies that I addressed it in a recent video. I did a followup video discussing the different labels people use about their spiritual faith. It is a confusing topic. Today on the show, Torah teacher Rico Cortes, answers the original question, “What is Messianic Judaism?” 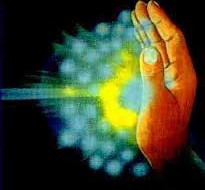 In a recent video I asked if new age healing was valid?  I had many responses to my answer.  Today in this video I reply to some of the comments. 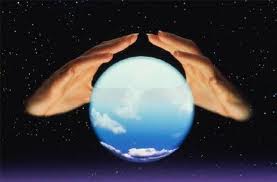 Today I answer a question about new age healing. Is it valid and can it be found in the Scriptures?

Kosher and Halal foods Not the Same 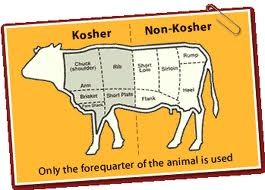 Recently believers of Yahweh were alerted that many Halal foods are being served around the United States are warned believers that these foods are not the same as kosher food according to the Bible. Even more alarming is Halal foods are prayed over in another God’s name and sacrificed in a way that can be compared as sacrificed to idol. The Bible clearly permits this.

There are many misconceptions about Kosher and Halal, even among the Jewish people and Muslims. Worldwide. Kosher and Halal foods are not the same. There are some Kosher and halal foods that are similar: Both prohibit the use of pork, pork products and blood in food however there are a good amount of differences. This video talks about some of the differences.

Do you need to be circumsized to be saved? 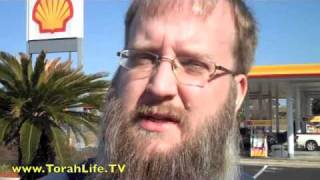 Today with have Bible Teacher Scott Dryer as a guest on the show. Scott talks about Paul’s writings and do they agree with Torah or are they against Torah?  Scott has studied this subject out and has great teachings on the subject. Scott also tells us about a new tour coming up everyone should know about.